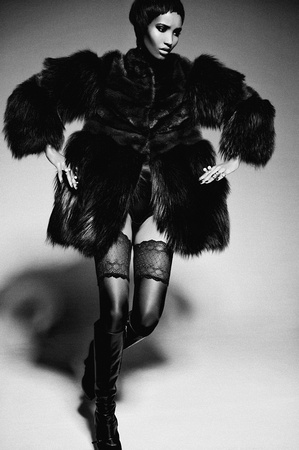 Ed MaximusEd Maximus was born and raised in Haiti, then moved to the United States in 2000. From an early age, he wanted to be an Astronaut because of his fascination with stargazing, the solar system, and space traveling. While in college, he decided to give up the dream of becoming an astronaut and chose to become a mechanical engineer instead. In 2009, a year prior to receiving his engineering degree, he picked up photography as a form of therapy for stress. Over the years, He found his voice through the medium as he balanced the life of being an engineer and a photographer. He moved to NYC in 2014 to further pursue a career in photography. Maximus navigates both the fashion and fine art world by creating engaging work that focuses on highlighting his subject’s soul.